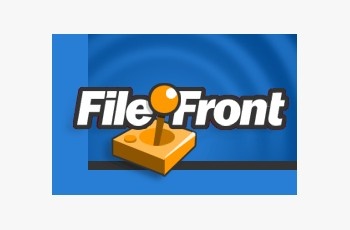 FileFront, which announced in late March that it was suspending operations at the end of the month, has made a comeback.

The site has been acquired by its original founders from previous owner Ziff Davis, which had bought FileFront in 2005 but more recently has been struggling with financial difficulties. Following the sale of 1Up to UGO, ZD said it would continue to operate FileFront for as long as it could but it was clear the site was on shaky ground and on March 24 an announcement was made that the plug was being pulled.

But a last-minute reprieve has given FileFront new life. A new message on the site says, "We're happy to announce to the gaming community that as of today... FileFront is a completely independent company again and is no longer part of Ziff Davis Media. All previously suspended services should be active and working again. We thank Ziff Davis Media for their cooperation and willingness to keep the site and community alive."

Pains have also been taken to assure readers that despite the timing, the announcement of the shutdown was not an early April Fool's joke; Ziff Davis had "every intention" of terminating FileFront at the end of March, and the deal to transfer ownership to the founders just happened to be completed on April 1.

"In the last 12 years, FileFront has become the gaming community's most comprehensive and trafficked library hosting millions of files for thousands of games while requiring no registration and providing uncapped download speeds," the announcement continues. "We look forward to improving FileFront and serving the gaming community for years to come."