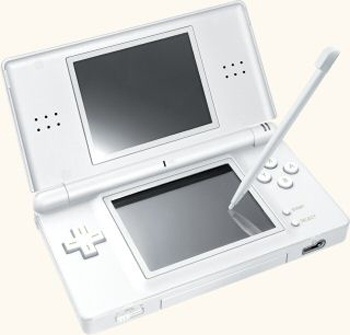 Hardware and software sales in Japan declined in the last year, according to Famitsu publisher Enterbrain's numbers.

Hardware took the biggest hit, with sales down from $3.18 billion to $2.32. The DS was the strongest seller with 4 million systems sold, followed by the PSP, bolstered by the popularity of Capcom's Monster Hunter games, with 3.23 million.

The popularity of handhelds in Japan has been a constant for some time now. Consoles, meanwhile, are flagging. The Wii was the only console to break the million mark with about 2.6 million systems sold, while the PS3 fell just short of one million and the Xbox 360 about 400,000.