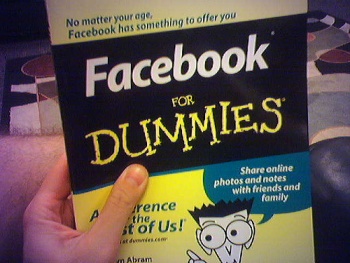 According to Trend Micro, an internet security firm, more than 40% of teens are "social hackers".

The idea of a hacker as being a solitary geek in their parents' basement has long been pushed to one side, but the new generation of hackers probably wouldn't know a shell script from a sea shell.

The "new" idea of "social hacking" is that many social details are on view via social networking sites such as Facebook. A competent social hacker can find information which tends to give away security question answers. So that rather than rummaging through dustbins for passwords, social hackers simply rely on their Google-Fu.

According to the survey undertaken by Trend Micro, thirty percent of 12 to 18 year olds have also been tempted to socially hack for money, and some have even been approached by cyber-criminals. (They're the one's carrying the hard drive marked Swag, by the way.)

The "social hackers" are still split by gender though. Boys are twice as likely to go for the profile assassination, while girls are three times more likely to go straight for the PayPal.

Rik Ferguson of Trend Micro said, "It's the online version of kids breaking into school to change their reports, it's just so much easier now."

It does sort of take the fun out of sneaking into school in the middle of the night, though. Allegedly.