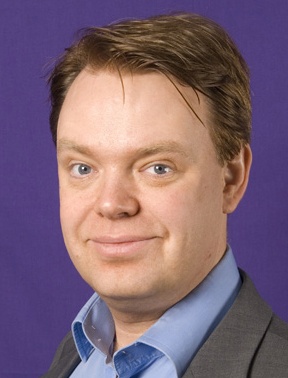 Following yesterday's verdict in The Pirate Bay trial, a Swedish political party advocating radical reforms to copyright and patent laws has seen a significant surge in its membership

Piratpartiet, also known as simple 'The Pirate Party', saw its membership rise by 3,000 in seven hours after the guilty verdict was announced in the Pirate Bay trial, taking their total membership up to around 18,000, which is a decent size in Sweden and makes Piratpartiet larger than three of the seven parties that make up the Swedish parliament.

Speaking in a press release, Piratpartiet founder Rick Falk Vinge had this to say (translated from Swedish):

"The ruling means that our political work must now be stepped up. We want to ensure that the Pirate Bay's activities - to link people and information - is clearly lawful. And we want to do it for all people in Sweden, Europe and the world," he said, "we want it to be open for ordinary people to disseminate and receive information without fear of imprisonment or astronomical damages."

"We need our members. Unlike the other parties, we are a true grass-roots party, where each member makes a big difference. Of course, member search result that we are strengthened in the election campaign for European elections," he continued.

Piratpartiet has stood for election on a platform of radical copyright law reforms, the right to privacy and the abolition of patents. In the last general election, held in 2006, Piratpartiet won 0.63% of the vote, far short of the 4% needed to be represented in parliament, but enough to make it the third largest non-parliamentary party. Whether the influx of new members will change the party's fortunes in the 2010 general election remains to be seen.