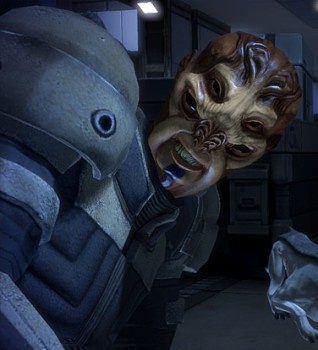 The Entertainment Software Association has applauded a decision by the U.S. government to put Canada on a "priority watch list" of nations that fail to uphold "effective intellectual property protection and enforcement."

"Putting Canada on the 'Priority Watch List' is a signal of the Obama Administration's commitment to strengthening global intellectual property protection, and its intent to address this issue firmly with the Canadian government," said ESA CEO Michael D. Gallagher. "Canada's weak laws and enforcement practices foster game piracy in the Canadian market and pave the way for unlawful imports into the U.S."

"Canada contributes significantly to the development of today's leading games - creating thousands of high-paying jobs along the way. We are eager to see Canada become a full partner in protecting these products on the way to market," he added.

The ESA has been critical of Canada's intellectual property laws for some time now: In early 2008 it submitted a filing to the U.S. Trade Representative saying that "legal deficiencies" and a lax attitude toward intellectual property rights enforcement had resulted in pirated games and circumvention devices (mod chips) "permeating" Canadian retail markets. Canada joins 11 other nations on the new Priority Watch List including China, Russia, India and Thailand.

In response, Canada has reportedly put the U.S. on Georges Laraque's Priority Watch List of guys who are going to get the business next time they go into the corner when the ref's not looking.