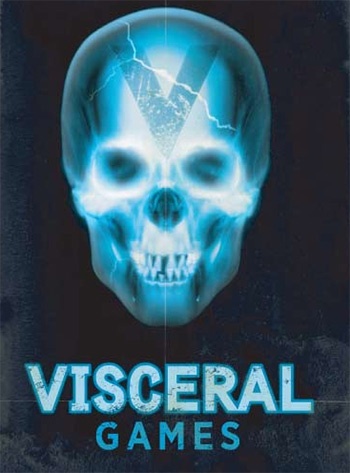 In an effort to align the studio with its recent focus on intense action titles, EA Redwood Shores is now officially known as "Visceral Games."

Given the tense gameplay inherent in each, EA Redwood Shores' new name is a definite victory for literalism.

"Action, intensity, excellence. It isn't just in our DNA, it's in our blood," said Visceral Games vice president Glen Schofield in the official press release. "For the past two years, we have adopted a new culture that prizes excellence above all else. Primal action is the beating heart of the studio and now our new name reflects that."

I support a developer's right to call itself whatever it may fancy, but does this strike anyone else as a decision akin to an 18-year-old tattooing Megadeth lyrics on his chest?

Give 'em three years, and they'll want to go back to something that doesn't leave all the other gaming studios snickering and pointing every time the firm metaphorically takes its shirt off at the figurative beach created entirely for the purposes of this sentence.