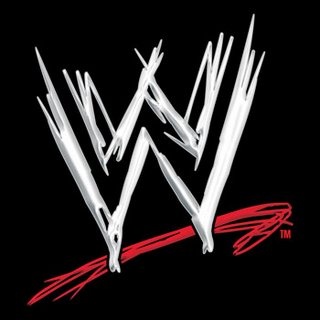 The game, which is being developed in Asia, is, as IGN points out, something of a mystery.

We know that THQ owns the rights to create wrestling titles based on World Wrestling Entertainment, and that those games are a huge cash cow for the publisher, but is WWE Online an attempt at simultaneously exploiting the lucrative license and the affection gamers have for online worlds?

Asian gamers are particularly prone to spending huge gobs of cash on the latest and greatest MMO to hit the market, and the region has a long-standing affection for professional wrestling.

The MMO market in North America and Europe is slightly more difficult to crack, but perhaps the rabid following that the WWE brand already boasts could be the catalyst THQ needs to launch a winning online world.

And, as long as we're wildly speculating for lack of solid data, why don't we just assume that this game is going to include Metal Gear Solid-esque stealth gameplay, Halo-esque online multiplayer shooting, World of Warcraft-esque expansive fantasy worlds and Nintendo-esque lovable characters?

Hell, we might as well say WWE Online cures cancer and buys your girlfriend a pony every time you say something stupid.

Actually, this sounds like the best game ever! THQ, I'm holding you to all these promises I just made on your behalf.

Gallery of the Day: 8 Old School Wrestlers That Make You Weep With Nostalgia DrStrangelove 4 Comments
Comments on