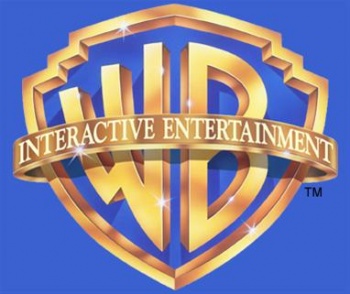 Media giant Warner Bros. has offered floundering gaming publisher Midway Entertainment $33 million in a bid to acquire not only the company, but the rights to its Mortal Kombat franchise.

Those keeping score at home will recall that Midway declared bankruptcy earlier this year after becoming hopelessly mired in debt and being delisted from the New York Stock Exchange.

Warner's bid for Midway apparently does not include either the Vin Diesel-helmed Wheelman franchise or the firm's games based on TNA Professional Wrestling, according to a report by Gamasutra.

The bid is currently under review in a court of law, during which time other interested buyers are free to make counter offers. No doubt Midway hopes, like your petulant ex-girlfriend, that news of Warner's interest in the firm will force other, rival companies to bid if only out of childish spite.

Ideas like that are why I dropped out of business school.