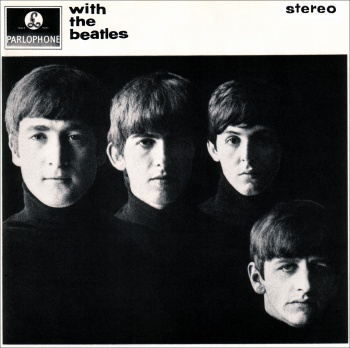 Dhani Harrison, a musician most famous for springing from the loins of Beatles guitarist George Harrison, has high hopes for the upcoming The Beatle: Rock Band.

"It's been one of my biggest joys to be involved with a company as great as Harmonix," the younger Harrison told musicradar.com. "And I'm not hyping in the least when I say The Beatles: Rock Band is going to blow people's minds. It's going to set a new standard for video games. I absolutely love it and can't wait for music fans and gamers to get their hands on it."

Either by virtue of a non-disclosure agreement or lack of information to back up his claims, Harrison doesn't actually explain why the umpteenth rhythm game to see release during 2009 might blow certain parts of anyone's anatomy, much less their minds.

Then again, his career as a musician is based almost entirely on his last name, so we shouldn't be all that shocked at his propensity for ethereal hype.

I have no doubt that fans of The Beatles will enjoy TB:RB but what about those of us -- myself included -- who see The Beatles as an important part of rock history, but also an archaic relic of a now-irrelevant past?

A New Breed of Player Marshall Honorof 39 Comments
Comments on