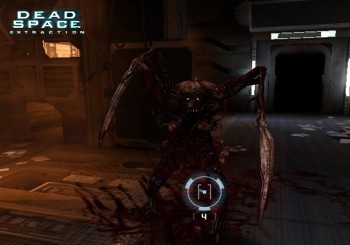 The growth of the videogame market is being driven by "non-traditional" demographics like woman and seniors, who have little interest in what Tomonobu Itagaki is up to but have turned companies like PopCap and Big Fish Games into major success stories. Riccitiello said the changing gamer demographic is changing the face of the industry itself.

"A few years ago, I think there were a couple of hundred million consumer participants in our industry. I think we are going to break a billion in a year or two," Riccitiello said in an interview with Reuters. "[Non-traditional gamers] are participating in lots of different business models: Online casual PC, downloading games to their iPhones. They are doing micro-transactions on games like FIFA online."

As a result, Riccitiello said EA is releasing fewer games but maintaining a broad scope, ranging from hit franchises like the Madden NFL series to budget-price mobile phone games. "We are producing fewer titles than we used to, but I don't know that I would agree with the idea that you just can try to identify your hits before you launch them, and do nothing but that," he said. "We had the number one market share in our industry last year, and we had our fair share of hits."

And despite the punishing losses of the past fiscal year and numerous layoffs at the company, Riccitiello expressed confidence about the company's future, particularly regarding EA's commitment to the Nintendo Wii. "I feel good about where we are," he said. "I feel great about what we are showing."