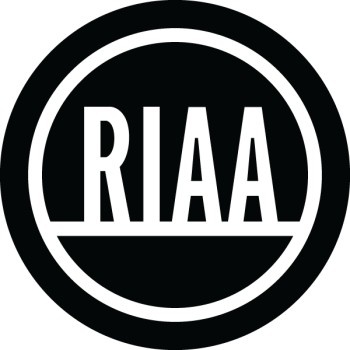 The retrial of Jammie Thomas-Rasset, the single mom from Minnesota who was ordered to pay $222,000 for sharing music online, has concluded - and things have become considerably worse for her.

Thomas-Rasset had a rather unpleasant 15 minutes of fame in 2007 when a jury found her guilty of copyright infringement resulting from sharing music files online. Although she allegedly had shared over 1700 songs, the RIAA sued over only 24 of them; she was ordered to pay damages of $9250 for each, adding up to a total of $222,000.

A retrial was eventually ordered due to a possibly-errant jury instruction, giving Thomas-Rasset and a new lawyer a second chance to defend herself against the allegations. Unfortunately for her, it did not go well; much of her testimony was demonstrably questionable and in at least one case proven to be an outright lie. She was again found guilty of infringing the copyrights of all 24 songs, but this time around the jury awarded significantly higher damages: $80,000 per song, for a total of $1.92 million.

Thomas-Rasset "appeared shaken" by the verdict, although she said the RIAA would never see any of that money, implying that she was essentially judgment-proof. "Good luck trying to get it from me," she said. "It's like squeezing blood from a turnip." Interestingly, it appears as though the award might actually be too high for the recording industry; a representative said the RIAA was still willing to settle the matter rather than pursue the judgment.

Why? Winning a case and setting a precedent is one thing, but mercilessly stomping a helpless opponent into gooey syrup - a Middle American single mom, no less - is something entirely different. The principle of "score, don't spike" very much applies here; the RIAA might be a bully, but it doesn't want to appear to be a bully. A $2 million legal verdict isn't worth much when the court of public opinion glances over its shoulder and notices a massive industry conglomerate kicking the crap out of a nice lady who just wanted to listen to some music.