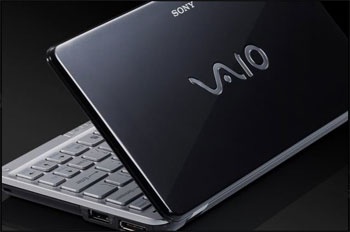 Thought the PSP Go was expensive? You ain't seen nothing yet.

When you think of netbooks, what comes to mind? For most people, the answer to that question is a small, low-powered portable computer that is above all else, cheap.

To be fair to Sony, that particular model is a special edition, and the regular Vaio P costs a more reasonable, although still not cheap, $1,000. Having looked at it, I can't quite see what makes the special edition model more special than the regular versions, but I'm sure Sony have a plan. Although, given what some of their recent plans have been like, it might not be a very good one, as a policy of releasing very expensive hardware in a recession doesn't seem to make a lot of sense.

Still, it makes the PSP Go seem quite reasonable.