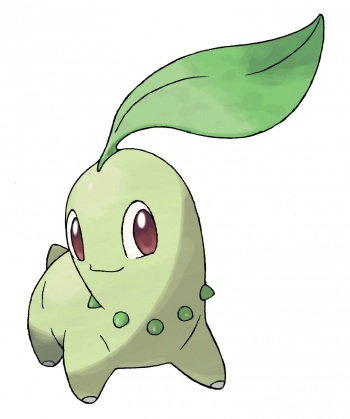 Pokemon SoulSilver and HeartGold may be coming out in Japan next month, but would-be trainers in North America and Europe will have to wait until spring 2010 to catch 'em all (again).

CVG was apparently at the Pokemon Center in Osaka, Japan last week (presumably to get their Pokemon healed up to full health), and reports that while Nintendo will be releasing the remakes of Pokemon Gold & Silver in Japan next month - September 19th, to be precise - gamers in everywhere-that-isn't-Japan will have to wait quite a bit longer: SoulSilver and HeartGold won't be coming to North America or Europe until Spring 2010.

Spring 2010, eh? So, that's March at the earliest, May at the latest, which seems a bit puzzling to me. Surely translating a Pokemon game - much less a remake - into English can't take six months, can it? "Meganium used Razor Leaf - it's super effective!" seems pretty straightforward to me.

While most console games seem to be avoiding the holiday season this year (and hilariously overcrowding Spring 2010), you'd think that Pokemon of all series would be immune to the Modern Warfare 2 juggernaut. More than that, it's the perfect game for a stressed-out parent to get their kid for the holidays. Why miss out on the lucrative holiday season, Nintendo?

Ah well. To many Pokemon trainers, Gold and Silver are the most beloved games in the franchise, introducing concepts like breeding your Pokemon, day and night cycles, and giving the player not just one, but two entire regions to explore: After completing the Johto Pokemon League, you can go back and traverse the Kanto region from Pokemon Red & Blue. It also raised the amount of 'Mons in the game from 151 to 251.

Then, of course, you have the disgruntled "purists" who refuse to enjoy any Pokemon but the original 151 because they're grumpy like that. But hey, their loss.