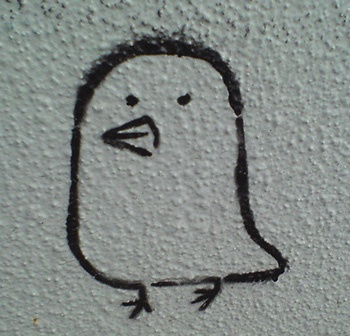 In a bid to "protect" a term that has been indelibly linked with the popular microblogging site, Twitter recently attempted to trademark the term "tweet," only to have the US Patent and Trademark Office turn them down.

Was Twitter's request shot down because "tweet" is such a common term and the idea of trademarking it is ridiculous? Nope, turns out three other companies who exist purely to create programs that rely on Twitter's API are already battling it out for the "tweet" trademark.

Tweetmarks, Cotweet and Tweetphoto are all working to nab legal rights to a word that, a few years ago, had no real non-avian meaning, and the USPTO apparently feels that Twitter is a bit too late to a party that would not exist if it hadn't created an entirely new definition for the verb form of "tweet" to begin with.

Until such a time as this debacle is straightened out, the USPTO has officially recommended that all small birds remain silent, lest they incur retroactive penalties from lawsuits that may or may not exist at some indeterminate point in the future.