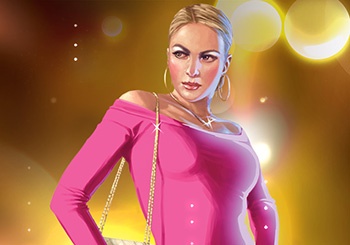 Digitally distributed DLC is all well and good, but Rockstar co-founder Dan Houser doesn't think everybody's ready for it quite yet - which is why the second GTA4 episode, Ballad of Gay Tony, will have a boxed retail version.

Speaking with USA Today about the upcoming second episode in the expanding world of GTA IV, Dan Houser said that while he felt people had grown used to the idea of buying music online as downloads, that hadn't yet crossed over into other media quite yet:

"I know, as a consumer, I'm more comfortable buying songs, which are almost like playing a jukebox, than I am buying movies as purely digital items," he said. "We all feel that way, so we can surely get more people to experience it if we put it on a disc."

This would explain the $40 GTA: Episodes From Liberty City box set due to hit stores on October 29th that will contain both The Ballad of Gay Tony as well as the game's first expansion, The Lost and the Damned. Houser's point is a fair one - ignoring whether or not people are ready for the digitally distributed world, there are some people that simply don't have the bandwidth and connection (even in this day and age) to operate digitally.

So in that sense, he's completely right: More people will play Gay Tony if it's on a disc. I find it hard to believe that making a retail copy is that much more expensive than offering the same game over digital channels, too. So is there any reason not to at least give people the option of owning a physical copy of the game?