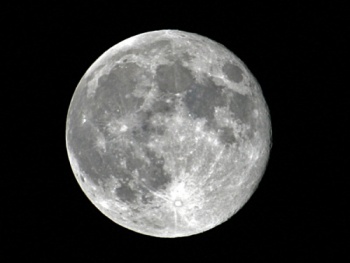 A Bangladeshi newspaper issued an apology and retraction this week after claiming that the moon landing had been a hoax.

Isn't the Onion great? It's really funny satire and immensely slick presentation, to the point where, if you didn't know it was fake, you'd think it was real. Which is exactly what happened to Bangladeshi paper Daily Manab Zamin, when they published a story based on an Onion article in which Neil Armstong claimed that the moon landing was an elaborate hoax.

Once it was pointed out that the Onion was a satire site, they quickly issued this statement:

"We thought it was true so we printed it without checking... We didn't know the Onion was not a real news site. We've since learned that the fun site runs false and juicy reports based on a historic incident. The Moon landing one was such a story, which received numerous hits on the internet. The truth is that Neil Armstrong never gave such an interview. It was made up. We are sorry for publishing the report without checking the information."

While it's easy to mock the paper for not knowing that the Onion was fictional, you have to give them credit for issuing the retraction.

Neil Armstrong to NASA: You Are an Embarassment Greg Tito 235 Comments
Comments on