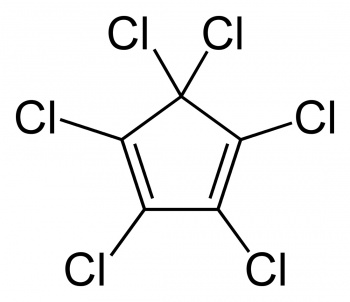 Though Scribblenauts won't be hitting shelves officially until tomorrow, the game's entire 22,802 word vocabulary is now online for your perusal/cheating pleasure.

Don't quite grasp what a huge list of words has to do with a cutesy Nintendo DS title? In Scribblenauts the goal is to solve puzzles by typing words into the game, which the game will then convert into items that your character can use within the game world. With 22,802 options, you can imagine how expansive the gameplay can get.

Included in the list are terms you'd expect, such as "cat," "dog," and "evaporative cooler," but what's really impressive is that the developers went to huge lengths to include really obscure terms that seem aimed directly at the biology faculty at your local university.

Update: The vocabulary list we linked to may not be the full list of words found in Scribblenauts. "That was leaked by a hacker who does not know anything," said lead designer Jeremiah Slaczka in an interview with Fast Company. Continuing, Slaczka revealed that the game's final vocabulary contains more than the 22,802 words found in the leaked list.