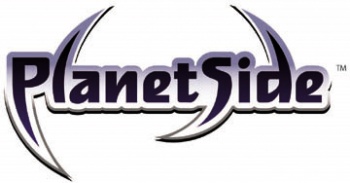 A follow-up to the innovative MMOFPS PlanetSide is in the works, according to Sony Online Entertainment

Released back in 2003, PlanetSide continues to have a dedicated following even to this day, long after later rivals such as Hellgate: London or Tabula Rasa have shut down their servers. While there is still support for the game, fans have hoped for a sequel for some time now, and now it seems that they will get their wish following a notice sent by SOE to all the PlanetSide players asking them for suggestions.

"We plan to expand the PlanetSide universe with another game and we need your help with the design ... We want to hear your opinion and to do so we have put together a short survey. The information you provide will play a critical role into helping guide the development and direction of the next hit Massively Multiplayer Online First Person Shooter."

There have been mixed reactions regarding this missive, ranging from the enevitable excitement about a PlanetSide sequel to concern over SOE's handling of other MMOs. Having never the game I can't really make any comment, but what do you folks think about this? Is it a good idea to ask the fans, or will that just lead to a skewed game?