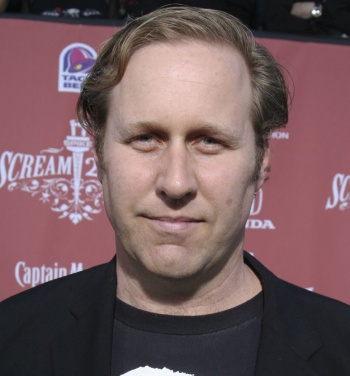 Following a drunk driving incident that left a man dead and a woman injured, Silent Hill screenwriter Roger Avary has been sentenced to a year in jail.

The 44-year-old, whose credits also include scripting Quentin Tarantino's Pulp Fiction and the upcoming Return to Castle Wolfenstein film adaptation, plead guilty to manslaughter following an incident in the city of Ojai, California.

According to official reports, Avary was at the wheel of his Mercedes while intoxicated and hit a telephone pole at "more than 100 miles per hour," killing Italian friend Andreas Zini instantly and sending Avary's wife flying from the wreckage. Miraculously, given the speed and catastrophic impact, both Avary and his wife survived the collision.

Zini's family also filed a civil suit against Avary for $4.1 million, but Reuters' report indicates that the suit has already been resolved.

"It has profoundly altered me to the very core of my being," Avary said of the event.

Escape to the Movies: Noah - Brave, Bold, Bizarre and Kind Of Brilliant MovieBob 92 Comments
Comments on