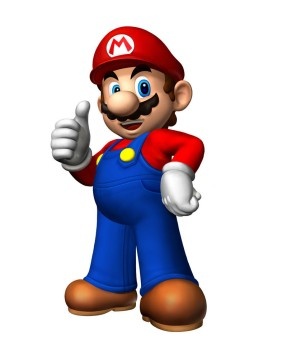 Spain's largest professional association of plumbers has made Mario an honorary member for his role in improving the image of the guild and of plumbers worldwide.

Jose Maira de la Fuente, president of ASEFOSAM, announced that Mario had been made a member of the organization yesterday, conferring upon him a silver badge which "distinguishes association members who have contributed to improving the image of the guild." Despite his membership in the Italian plumbing union, Mario's international fame and nearly 30-year career are expected to exempt him from standard regulations regarding conflict of interest. ASEFOSAM, which was formed in the eighteenth century, currently represents over 20,000 workers across more than 2400 businesses.

Mario will be recognized for his perseverance in "dealing with all kinds of tests, overcoming various obstacles and adapting to the passage of time" - just like real plumbers - in a ceremony being held on November 14 in Madrid. It is presumed that the decision to name Mario to its ranks and honor him with the special award was made prior to his recent vicious assault on a New York City taxi driver.