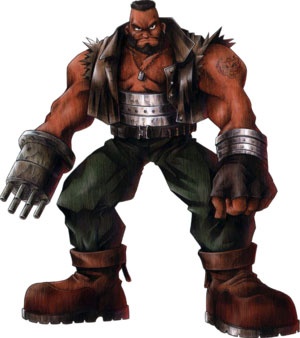 European scientists are heralding a breakthrough achievement in the field of robotic-limb brain control.

Pierpaolo Petruzziello, a human, was recently able to control a cybernetic limb using only his brain. The Europeans scientists behind the breakthrough are saying it's the first time that such complex movements have been possible by a patient controlling a mechanism using brainpower alone.

Petruzziello lost his left arm at the elbow a few years ago and says that the mechanical "LifeHand" experiment gave him the sensation and feeling as if his arm still existed. He was able to move individual fingers, make a fist, and pick up objects with about 95% accuracy. It's rumored that Petruzziello even demonstrated how he could flip people off with the mechanical hand, which must have felt good.

The arm is unfortunately not implanted bionic-man style, it's attached through a series of electrodes in Petruzziello's remaining left arm. Still, it's an impressive feat that brings us one step closer to the reality of people chopping off their own limbs to replace them with cybernetic implants. However, before you go thinking you can be the first real life Barret, the cost will have to be brought down a little for widespread use as project budget exceeded $4 million.