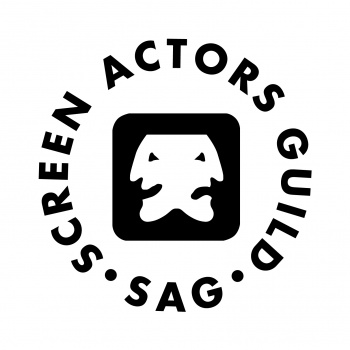 An influential group of voice actors in the Screen Actors Guild told the LA Times that they rejected a contract from game publishers because it meant more work for less money.

The Screen Actors Guild (SAG) is a union representing movie actors but it also negotiates with the game industry. In October, SAG rejected a proposed contract, mostly because of one sticking point regarding "atmospheric" voices in video games. The proposed contract would pay actors $800 for a four-hour session and voicing up to 20 characters of 300 words each. Principle characters, defined as advancing the plot of the game, would be paid the same for up to three character voices. SAG rejected this proposal because in essence it would mean that actors would be paid less for doing more voices, which could injure or impair their vocal chords.

It is clear that securing good voice acting is becoming more important when developing games in this generation. The numbers are staggering: Mass Effect 2 will have 90 actors playing 546 characters, speaking over 31,000 lines, Uncharted 2's cutscenes total over 90 minutes, the length of a feature film.

One wonders, then, why game companies are so quick to give voice actors short shrift. The contract did propose a 2.5% increase in wages, but that barely covers inflation.

The problem with the breakdown in negotiations is that 80% of the talent used in games is not represented by SAG, so their leverage is limited. Why bother paying SAG actors more when game companies can just hire non-union newbies to handle the increased load of voice acting that many games now demand?

Contract negotiations in the entertainment industry are never easy, as the TV writers strike a few years ago showed. But as more and more "big names" enter the videogame voice acting landscape, we will most likely see the conflict escalate before it gets any better.

And if the accents in The Saboteur are any indication, the games industry needs better voice actors.

Escapist Podcast: 198: When Nostalgia Does And Doesn't Hold Up The Escapist Staff 1 Comment