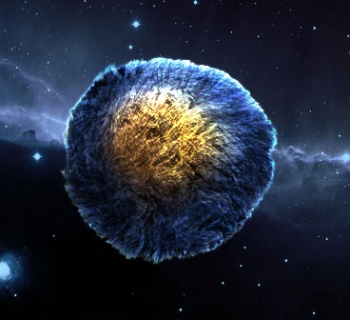 The plethora of preorder goodies available for Star Trek Online are downright impressive and makes you wish you could preorder from more than one source. Well, I suppose you could...

Even if you are only vaguely considering playing Star Trek Online, then there's absolutely no reason not to preorder. First off, you will be able to participate in the open beta between January 12th and January 26th. In addition, you will be able to start a whole weekend before (January 29th) the game officially "launches" (February 2nd) with the Early Start program and be able to carry over experience and equipment. Then, depending on where you preorder from, you will be able to get some freaking Trek-ilicious in-game items.

The items are available at different retailers depending on what country you order from. More specific information on what item is available from what website can found at Cryptic's site.

Come on, a tribble? That's awesome.