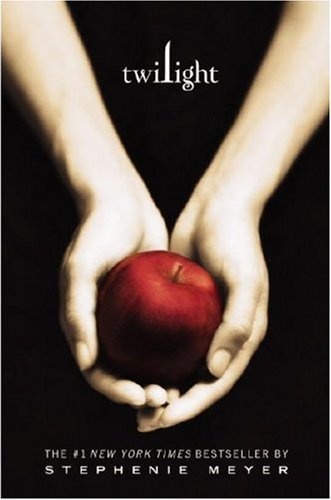 Just when you think school can't get any worse, they add Twilight to the curriculum.

Videogames, books, television, and movies all appeal to kids in a way that school simply does not. The University of Cambridge has acknowledged this, and is going to be adding new forms of media into the material at a University center which covers the study of children's literature.

The center's current material includes fairytales, ABC books, and classics like Treasure Island or Alice in Wonderland. Added to the material will be videogames, comics, and books such as Twilight and Harry Potter.

Center director Professor Maria Nikolajeva says of the new material: "It's easy to say that these things are just kids' fashions or that they're trash, but I don't believe that's good enough. If what we regard as trash is popular with young people, we need to know why and whether, as researchers and teachers, we can offer them something that addresses the same needs but also deals with these themes in a critical and ethical way."

New teachers usually do not understand the impact that a Twilight or a Final Fantasy VII can have on a child, which makes it important to understand from both an adult's and a child's perspective. According to Nikolajeva, knowing why certain forms of media attain so much attention from so many youths can help better prepare teachers. Specific videogames that will be studied were not mentioned, but I know DragonBall Z: Burst Limit had a profound effect on me.