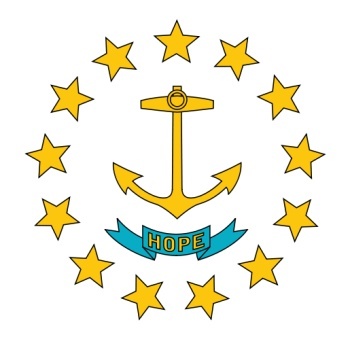 Rhode Island appears to be the latest U.S. state interested in making a big donation to the Entertainment Software Association, as it considers a bill that would impose fines or jail time on anyone who sells M or AO-rated videogames to underage gamers.

Bill S2156, currently before the Rhode Island General Assembly, would make it a misdemeanor to "sell, rent or permit another person to sell or rent" an M-rated videogame to anyone under the age of 17, or an AO-rated videogame to anyone under 18. Those who knowingly violate the statute would be subject to a fine of up to $1000, or one year in jail.

If this rings at all familiar in your ears, there's good reason: Numerous other states have attempted to enact similar laws in the past, all of which were quickly shot down by the courts for being in direct violation of the First Amendment. The ESA has reaped a fortune in legal fees from various state taxpayers, yet for some reason, despite blowout losses in Illinois, Louisiana, California and others, plus a near-miss in Utah, Rhode Island seems determined to get its own piece of kick-in-the-crotch pie.

But while it has an unbroken string of victories in these cases, ESA Senior Vice President of Communications and Industry Affairs Rich Taylor made it clear that he hoped it wouldn't get that far. "The ESA is opposed to this bill and we are educating those involved about the strong work of the ESRB and the self-regulatory successes that recently were lauded by the Federal Trade Commission," he said. "This bill is the same as all the other legislative proposals found unconstitutional by numerous federal courts. We are ensuring legislators understand and appreciate the fundamental problems that arise when trying to circumvent the first amendment rights of gamers and our industry's innovative storytellers and creators."

Naturally, as in all previous cases, the bill does have some supporters. Marcia Weeder, director of the Rhode Island chapter of the Parents Television Council, said, "Half of the retailers our chapter visited responded with contempt when it was pointed out that they weren't following the ratings when selling adult games to children. Obviously, penalties are needed to enforce what should be a simple thing for retailers to control. If we can prohibit the sale of tobacco, alcohol, and pornography to minors without restricting the rights of adults, we can do the same with adult games."