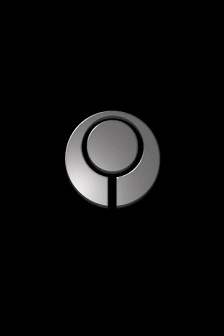 Has Bungie tipped its hand regarding its plans after finishing Halo: Reach?

Bungie representatives have repeatedly gone on the record as saying that this year's Halo: Reach would be the last in the series - at least, the last for a very long time - leading many to wonder what the studio would possibly use to occupy its time once it was finished with such a monumental (and lucrative) franchise.

Now, it looks like we may have a hint at a possible answer, and Bungie may be revisiting its roots. The developer has filed a trademark for "Marathon" - Marathon being, of course, the name of the studio's beloved FPS trilogy for the Mac. Marathon, Marathon 2: Durandal and Marathon Infinity were sci-fi FPS games that put Bungie on the map as a prominent Apple OS developer, and are seen as spiritual predecessors for the wildly popular Halo.

While the existence of a trademark doesn't necessarily indicate anything other than a studio desiring to cover its bases - Bungie could have several potential new projects in mind once Reach is through - a hint is a hint, and this is a very interesting hint. It's been over a decade and a half since the first Marathon was released in 1994 - will fans finally be getting a true sequel after all these years?