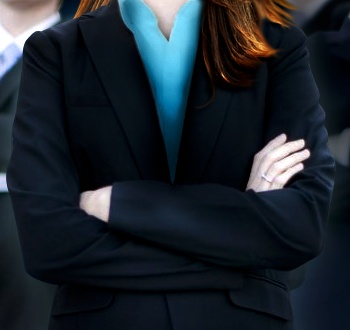 A slew of lawsuits has plagued the industry since its inception and it needs a standardized set of laws to be a truly mature business.

It all started with Universal Pictures suing Nintendo because they thought that Donkey Kong looked a little too much like King Kong. Luckily, the judge didn't see it that way and actually awarded Nintendo $50k because he thought that Universal's videogame based on the film infringed on Nintendo's copyrights. There follows lawsuit after lawsuit creating a precedent which has been the only thing shaping the issues of copyright and intellectual property as it pertains to videogames. Dave Cook examines the landmark cases and makes a call for new laws which would take the intricacies of the gaming industry into account:

As game developers embrace the notion of social networks, online-enabled play modes and motion-controlled gaming, the risk of legal backlash will likely increase. One wonders where the next pivotal victory or loss for the industry will come from. Will we see the family of the first player to have a heart attack while playing Wii Fit attempt to sue Nintendo? Or perhaps players will attempt to sue developer Zynga after hackers gain access to a gold mine of sensitive player data via FarmVille?

Due to the speed with which gaming evolves, legislation will never be able to regulate the industry effectively without tapping into the expertise of its key players. Current statutes concerning game-related issues in both the U.K. and U.S. are typically blanket documents that cover a wide range of technical laws. Without a tight, clearly-scripted bill relating solely to the games industry, legal standards will always prove ineffective and outdated.

Do you think that more specific laws geared to the videogame industry are a good thing? Will that cut down on the amount of lawsuits, or will it increase them? Read the rest of Send In The Lawyers and let us know what you think.