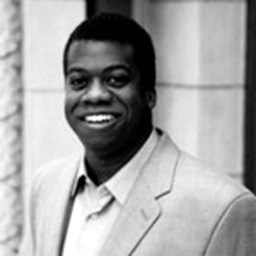 Gordon Bellamy has been elected as the new chair of the International Game Developers Association.

Bellamy, senior producer at Emerging Media yU+co, was elected to the position at the annual IGDA Board of Directors meeting held last week. "The new board members are an incredible group of leaders ready to tackle the challenges facing our industry and they join a great board," he said. "Personally, I hope to expand support to our local chapters and special interest groups and try some new things with conferences on the east coast so we can reach more members and grow problem-solving from the grassroots level."

"With the new board members that have joined us we have an incredible group of leaders ready to tackle the tough challenges the industry is facing," Robbins said.

Let's Get Together Erin Hoffman 5 Comments