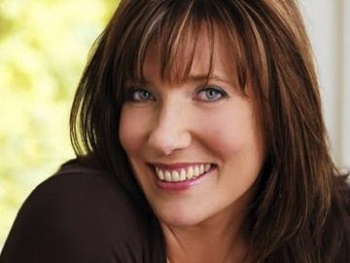 Tanya Byron, the author of a report with recommendations for improving safety for children in digital media has praised the progress made so far.

Written in 2008, the Byron report touched on all aspects of digital life in the UK, including videogames. Byron's recommendation was for the UK government to pick a single rating system for games, rather than using both the BBFC and PEGI ratings.

"In the last two years there has been significant progress on improving children's digital safety which I am pleased to highlight in this report," Byron wrote. "There has been excellent progress made on videogames since 2008, particularly the clarification to the videogames age classification system."

"Having one system of videogame classification will give parents a consistent experience which they can use, along with their knowledge of their child, to make a judgement on which video games are appropriate. This work has been complemented by the updated PEGI labelling guidelines."

It wasn't all good news however, as Byron was disappointed at the lack of educational games hitting the market, and suggested that the government should do more to support education in gaming.

All I Want for Christmas is a No. 1 Simon Parkin 3 Comments
Comments on