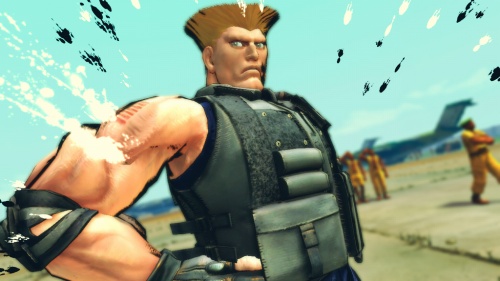 DLC is always still a possibility for the future of Super Street Fighter IV to tune the game's balance, but Ono believes "as a packaged product ... this is the last." I think I'm a little disappointed, because I was looking forward to seeing the creative naming conventions that Capcom may have come up with. May they live on through DLC.