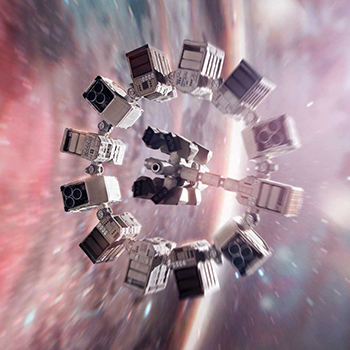 Slated for release in North America November 5, Interstellar will take viewers on a sci-fi jaunt through a wormhole as humanity seeks out a new world to inhabit. Directed by Christopher Nolan and starring some big names - including Matthew McConaughey, Anne Hathaway, and Michael Caine - it's looking to be an ambitious film with grand ideas. Theoretical physicist Kip Thorne served as a scientific consultant, as his work actually inspired the film. In honor of Interstellar's release, we at The Escapist wanted to put your science trivia to the test to see if your space knowledge truly is... out of this world.

How To Take The Quiz